(1) Carbomer is used as scale inhibitor and dispersant in industrial water treatment, and can also be used as pre-drinking water treatment. Carbomer  is used in the preparation of alumina to separate red mud.

(2) In the chlor-alkali plant, Carbomer can be used for refining brine, and is mostly used in the manufacture of cosmetics. Carbomer used in making ointments can promote the absorption of Botrytis cinerea, and can also be used for controlled release of drugs. Carbomer is also used in toothpaste as a thickener and binder, and can be used with other polymers.

(3) Carbomer is used in the preparation of leather and some high-grade goods as a finishing agent, which can enhance the bending resistance, extensibility, light resistance, aging resistance, cold resistance and heat resistance of leather, and is used to modify grain leather with pigment paste. The main modified film former.

Q1: I’m interested in your products, but now I’m out of China, could you offer your labels to my country?
A1: Sure. We ‘ve got full exportation experience, and no matter where you are, we may arrange the delivery for you, either by sea, by air or by express , depending on your need.

Q3: Is it possible to custom the labels with my own design?
A3: Yes, and you just need to send us your drawings or artworks, then you can get you want.

Q4: How can I release the payment to you?
A4: We can receive your payment by T/T, ESCROW or Western union which is recommended and we can also receive by L/C, D/P, D/A. OA

Q5: How do you check all the goods in the production line?
A5: We have spot inspection and finished product inspection. We check the goods when they go into the next step production procedure 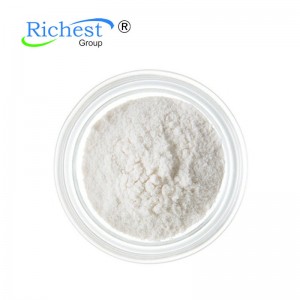 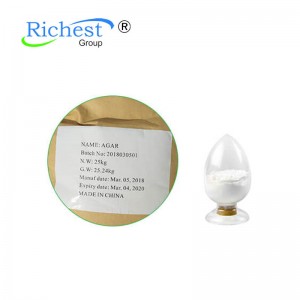